RAJKOT: Yoga psychotherapy will be discussed in the 20th World Congress of Psychiatry to be held virtually between March 10 and 13 .
Kutch-based Dr Pandit Devjyoti Sharma will give a presentation about how yoga can be developed as therapy to treat mentally ill patients in this prestigious event to be organized by World Psychiatric Association (WPA). 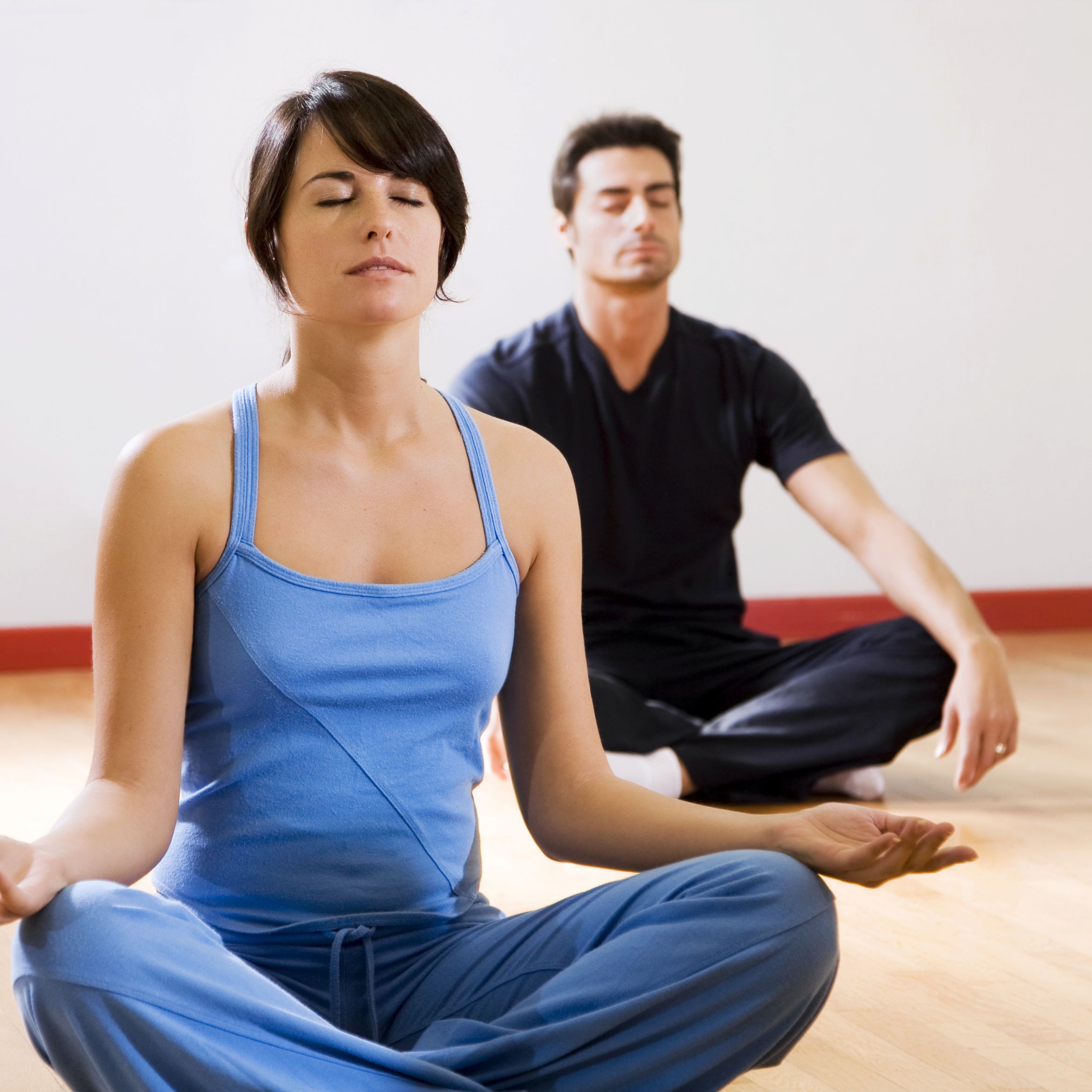 Initially, the event was scheduled to be held in Bangkok.
Sharma has been practising yoga therapy since long in Kutch. He had first presided over a workshop on ‘Yoga psychotherapy for anxiety disorder, depression, stress management and suicide prevention’ in January 2019 organized by the Indian Psychiatric Society in Kolkata. He has not only been promoting this therapy but also has provided training to mental health professionals comprising 25 doctors and 60 nurses in Ahmedabad in June 2019.

Authorities continued to grapple with the problem of vaccine hesitancy across the country on Thursday, the sixth day of Covid-19 vaccination drive, with healthcare workers allegedly lying about taking the shot in Bengaluru while some staff at government health centres and hospitals in Hyderabad doing the ‘vanishing act’.

“Many western theory of psychotherapy has been in practice for ages. Yoga psychotherapy is an Indian concept, which can heal anxiety, depression, negative emotions, impulsiveness, and many other form of mental illness,” said Sharma, even claiming that psychotherapy also reduces need for medication for patients with common psychological ailments.
The bio-psychosocial model, which is used in treating patients with psychological disorder advocates yoga psychotherapy. It has added ‘spiritual word’ in this model and rechristened the therapy as ‘bio-psychosocial spiritual model’.
“This is the first time the yoga psychotherapy model will be discussed at an international forum. After we had gained recognition of Indian psychiatric society, the challenge is now to make the concept understood at the global level. WPA is an independent agency comprising senior international doctors and psychiatrists from across the world are attached to this organization. They found my therapy interesting and allotted me a time,” he added.