The year 2020 saw a drastic shift in the way we eat. Comfort food was the priority – whether it was made at home with locally-sourced ingredients or ordered from restaurants. The food choices we made in the previous year were unlike any other, offering an insight into what we truly love to eat in the testing times of the pandemic. According to a report by Money Beach UK, the search trends for takeaway food across more than 100 countries discovered one clear winner: pizza. A whopping 44 countries had ‘pizza takeaway’ or ‘pizza delivery’ as the most-searched phrase on Google. 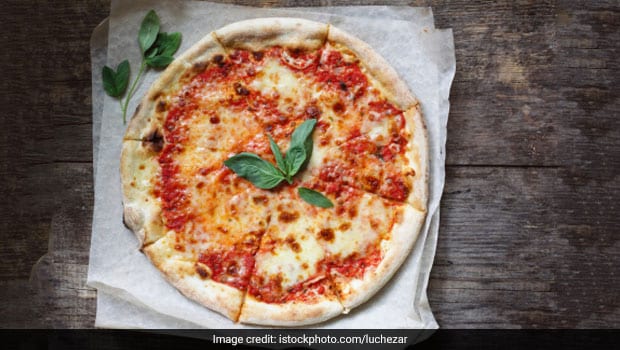 Pizza was the most popular food searched for takeaway in a number of countries in Europe, Africa, South America and Asia. Indians too expressed their love for the Italian dish by searching for it the most in 2020, and so did our neighbours in Bhutan. Interestingly, the top-searched takeaway item in Pakistan was Indian food. Some of the other popular foods globally other than pizza included Chinese food, Sushi, Fish and Chips, and Fried Chicken. Indian food featured right after these at the number six position in the top 10 list. It was the top searched cuisine in four countries including Pakistan, Nederlands, Israel and Aruba. 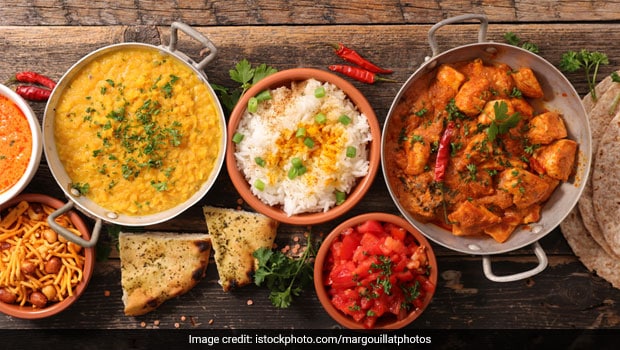 Chinese cuisine was the second most popular choice for takeaway on the list after pizza. Chinese food was the top choice in countries such as USA, Mexico, UK, Ireland, Sri Lanka and Australia. The much-loved Japanese dish Sushi was the most-preferred item in Brazil, Portugal, Sweden, Ukraine and Romania. The British delight Fish and Chips was the top searched item for takeaway in countries like Canada and South Africa.