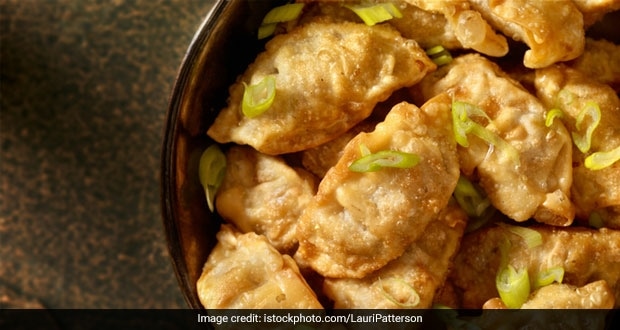 Street foods of the past decade.

So, we are all set to bid goodbye to a whole decade and welcome another one – a new decade that awaits us with new experiences, trends, new foods and a lot more. The past decade saw an array of street foods making its way into our plates and more so, on our Instagram feeds. Some of them even got the celebs talking! While street food of India has always garnered a huge fan following, the past decade, however, got many to sit up and take note; all thanks to the internet and social media. While we still can’t get enough of the good old chaats and gol gappe, there have been many new additions in the past decade that attracted more people to the streets for some lip-smacking food.

Here, we have 7 of the best street foods of the decade that caught everyone’s attention.

Let’s face the truth; there is no part of Delhi that is devoid of a popular momo stall! The dumpling delicacy is a rage and how. A decade ago, momo stalls were sparse but today one cannot cross a street without seeing at least one vendor selling the Tibetan snack. Cashing on the hype around this juicy stuffed snack, almost every cafe, restaurant or eatery is trying to give this delicacy their own, innovative spin today. By now, we have seen innumerable of these, from tandoori momos, gravy momos to even chocolate momos, and yet, we can’t get enough of it. 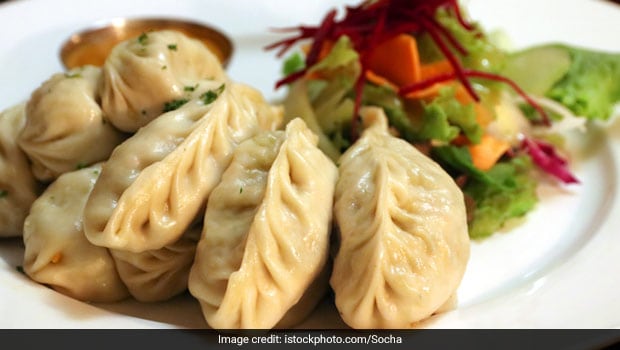 Another one from the Tibetan cuisine, Laping or Lhaphing  is a spicy cold mung bean noodle dish that has a slippery texture and is often served with soy sauce gravy. Go to Majnu ka tila in Delhi and you simply cannot afford to miss this refreshing summer food. Made from extracting starch from the mung bean, potatoes, and wheat flour, it is cooked and left overnight. Lhaphing has a peculiar yet balanced flavour that makes it a great appetiser. One can have it with soups or dumplings. 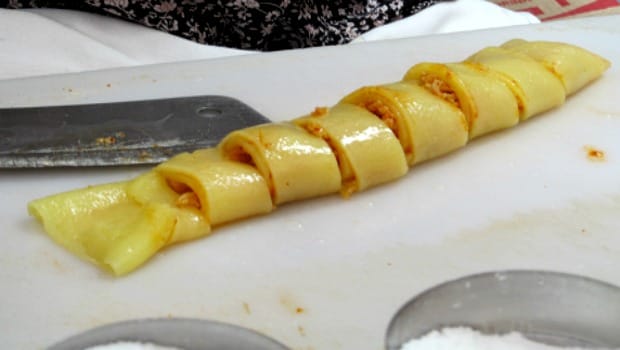 Yes, we know Daulat ki chaat is decades old but it got the popularity it deserved when Priyanka Chopra gobbled down an entire bowl of Daulat ki chaat while in Delhi. The creamy dessert is one-of-a-kind dessert from the streets of Old Delhi and goes by the names of Nimish in Lucknow and Malaiyyo in Banaras. It is typically a winter speciality since it is made by churning milk rigorously overnight. The creamy foam that collects on top is scooped out, mixed with sugar and served with a topping of nuts. Even though ‘daulat’ in Hindi refers to ‘wealth’, one can find a plate of this feather-light, decadent dessert in the by-lanes of Old Delhi for not more than INR 10-20. A beautiful sight for your Instagram feed, no wonder even PC couldn’t resist sharing it on social media. 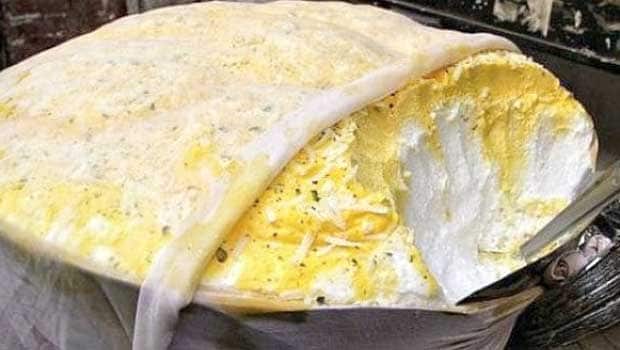 A summer fizzy cooler from Kerala, Fuljar soda recently garnered the attention of the entire nation. It is of peppy flavour prepared with a chilled mixture of ginger paste, mint leaves and lemon soda, along with sweet lemonade. But what got the nation talking about the bubbling soda drink was how it was served. Served in two glasses, a small and one large; the small shot glass has the ginger-mint-lemon mix while the bigger tumbler has soda and sweet lemonade. As soon as the shot glass is dropped in the bigger glass, the soda pops into an enticing frothy drink that is meant to be gulped down instantly. This instant volcanic fizz is unmissable! This frothy soda drink spread out to regions like Surat and parts of Maharashtra too, and captured a large audience during the soaring heat of summers.

Oh! The juicy, grilled and chopped meat chunks packed in a cushion-y embrace of pita bread! We aren’t slurping, you are! And that is exactly how the Lebanese dish made its way into the hearts of most of north India amid the chaos of kathi rolls and wraps. So much so, that we did not realise how and when it started appearing everywhere – from streets and tuck shops to small and big restaurants. By now, many people might even know how to make it at home. The joy of biting into those juicy bits of shawarma  paired with mayonnaise and pickles on our favourite street side stall has its own charm