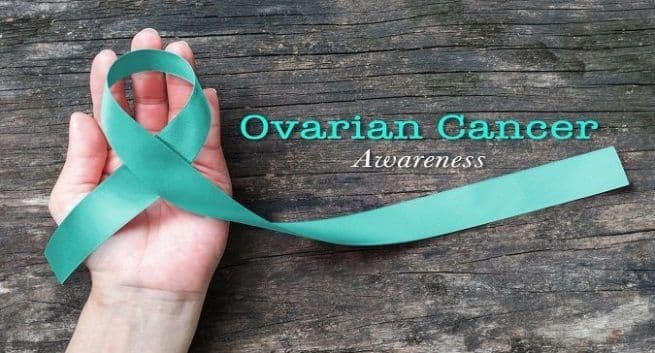 The latest form of birth control pills can reduce risk of ovarian cancer just like the older forms of pills, suggested a recent research. According to the scientists, the protective effect of the newer pills containing lower doses of oestrogens and different progestogens increased over time and remained for several years even after the women stopped popping them. The study was conducted by a team of researchers at the University of Aberdeen in Scotland.

Dr Lisa Iversen, the research lead, reportedly said: “Based on our results, contemporary combined hormonal contraceptives are still associated with a reduced risk of ovarian cancer in women of reproductive age.” While the study was not able to prove cause and effect, the researchers highlighted prior research that showed that women taking the older forms of oral contraceptives were likely to have a lower risk for ovarian cancer.

In order to find out if newer hormonal contraceptives with combined hormones and progestogen-only products also had the same link with ovarian cancer, the team of researchers tracked data on nearly 1.9 million Danish women belonging to the age bracket of 15 to 49, highlighted a recent media report.

The same report revealed that these women were split into group of three. One group included those women who never used hormonal birth control pills, the second had those who use them at present or used them recently for up to one year and the third group had former users who took pills for over a year.

The study was published in the BMJ and showed that 86% of the women took combined birth control pills along with indicating that the use of these pills prevented 21% of ovarian cancers among these women.