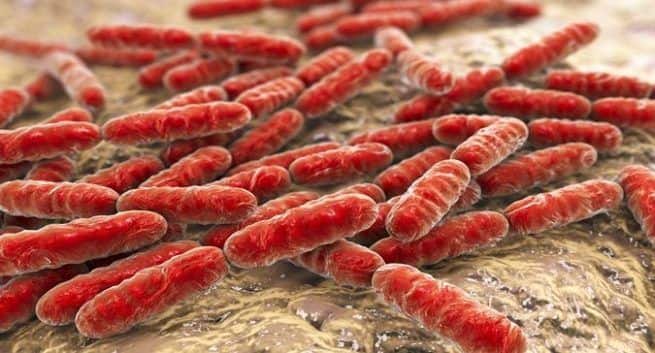 A new study from Lund University in Sweden found that intestinal bacteria can create an electric current. According to the Science Daily report, the results are valuable for the development of drugs and also for the production of bioenergy. However, it is already known that bacteria can create an electric current outside their own cell, known as extracellular electron transport.

The researchers from the Lund University have demonstrated and analysed in detail that some bacteria specialise in the metabolism of metal salts.

Now, a group of researchers have studied extracellular electron transport in a completely different type of bacterium, the lactic acid bacterium Enterococcus faecalis. This can be found in the gastrointestinal tract of both humans and animals.

The researchers of the study have investigated what it takes for electrons from the bacterium to be transported to an electrode. The results from their experiments show that enterococci placed at an electrode can give rise to an electric current created by the metabolism of the cell. When the bacterium breaks down sugar inside its cell the electrons are released. With the help of quinone molecules which stay inside the cell membrane, the actual transmission of electrons to the electrode takes place.

Lars Hederstedt, a microbiology professor at Lund University reportedly said that lactic acid and many other bacteria are probably capable of performing electrochemistry

According to the study, this form of cooperation between microorganisms, known as syntrophy, may be linked to electron transport between the parties involved.

Reportedly, Lars Hederstedt also said that synthrophy provides a metabolic ability that the cells do not have on their own.

In the intestine of both humans and animals, this phenomenon is of medical interest as enterococci are usually found. Some species, such as Enterococcus faecalis, give rise to infections that are sometimes difficult to treat with antibiotics. Moreover, the metabolism of enterococci is associated with the onset of certain types of colon cancer.

Detailed knowledge of electron transport between bacteria and electrodes is important in order to design and improve microbial electrochemical systems. These systems have many areas of application apart from drug development, such as fuel cells in bioenergy production, wastewater treatment plants and biosensors.

Lars Hedertedt reportedly said that they believe our results encourage more research into environments with a complex composition of organisms.