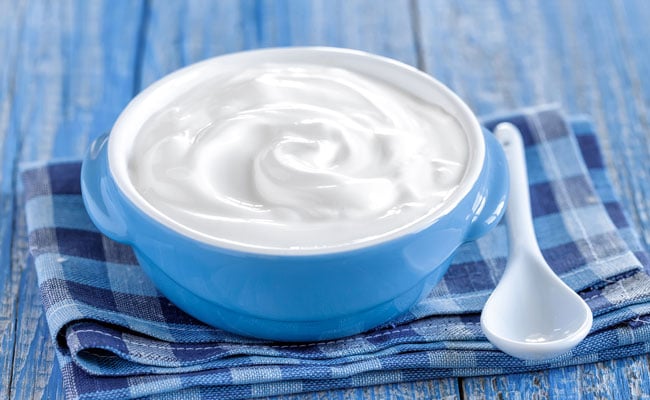 Here’s the surprising thing about Greek– it isn’t really just Greek at all. Certainly, the walls of our shops today are lined with pots of yogurt proclaiming their Greek ancestry, but in fact, this custom of straining yogurt is practised widely across the Middle-East and even in the Balkans, where, like in India, the custom of homemade yogurt is very strong. Unlike elsewhere though, in Greece, this type of yogurt was traditionally made from sheep’s milk with a thick skin on the top, and it made for an important part of their daily diet.

What you get in the shops today is certainly not made of sheep’s milk, and many come in flavoured variations, too. But, I think it’s best to stick to the originally – flavoured one and then experiment with it in the comfort of your kitchen. Luckily, it’s very easy to make at home; there’s no need to buy fancy Greek yogurt packs from stores.

Empty a bowl of regular yogurt into several layers of cheesecloth or muslin. Next, tie up the ends of the cheesecloth and let the whey from the yogurt drip into a vessel below. Keep this yogurt bundle hanging for four-five hours or longer (even overnight), depending on how thick you want your Greek yogurt to be.

The best thing is that your Greek yogurt can go in either direction — sweet or savoury. Plus, it is endlessly customisable for breakfast, lunch or dinner — depending on the recipe. You can layer it over your muesli or into porridge; smear it over pancakes or waffles; use it as a bed for poached eggs; whip it into mashed potatoes to make them lighter and fluffier; tossed into a salad dressing for chicken salad; stir it into cold soups for extra texture and heft… the possibilities are truly endless. 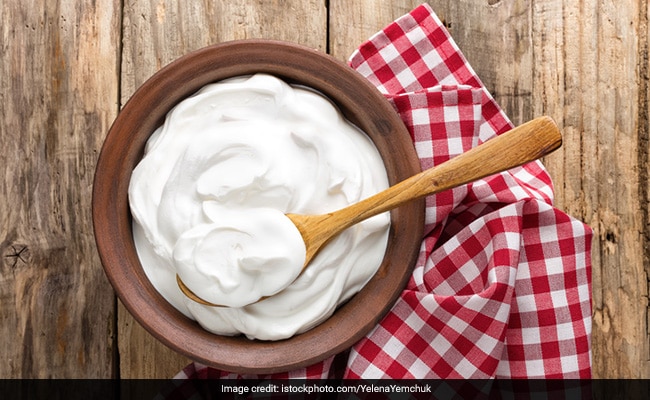 Custom of straining yogurt is practised widely across the Middle-East

Thanks to its thick, lush, creamy texture, Greek yogurt makes an easy substitute for mayonnaise or cream in savoury recipes, with the added advantage of being healthier and lighter. You can spread it on sandwiches, or use it as a dip or in a salad and even as a marinade for meat dishes. Below, I’ve offered a very simple, multipurpose recipe using Greek yogurt as a base, along with some suggestions on how to use it. (If you don’t like capsicum, you can swap in red or yellow peppers instead). 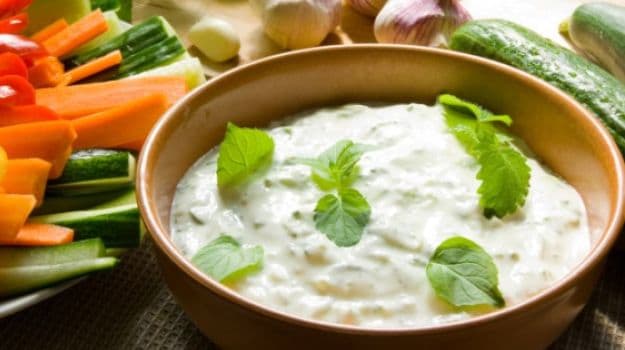 In India, the custom of homemade yogurt is very strong. 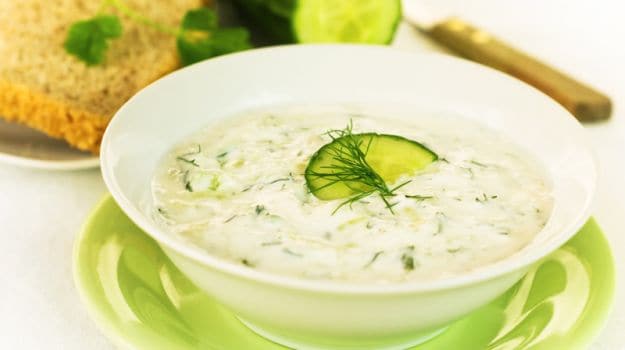 In Greece, yogurt was traditionally made from sheep’s milk with a thick skin on the top

In this recipe, I’ve used Greek yoghurt as a sort of salad dressing. 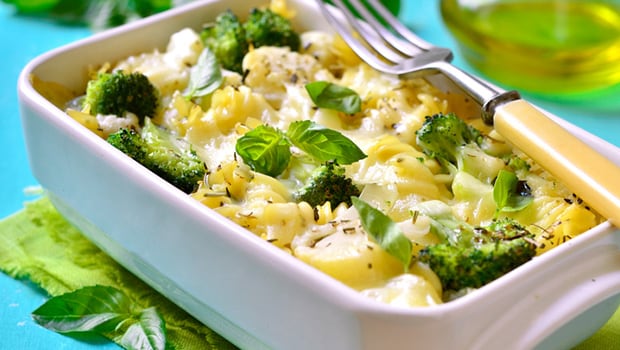 Greek yogurt endlessly customisable for breakfast, lunch or dinner — depending on the recipe.

The very simplest of all the ways is to drizzle some honey, some chopped fruit, and toasted walnuts over the top of your Greek yogurt and eat it at breakfast. But, if you want to dip your fingers a little deeper, here are a couple of recipes that will transform your simple yogurt into a lavish dessert. Greek yogurt can go in either direction — sweet or savoury. 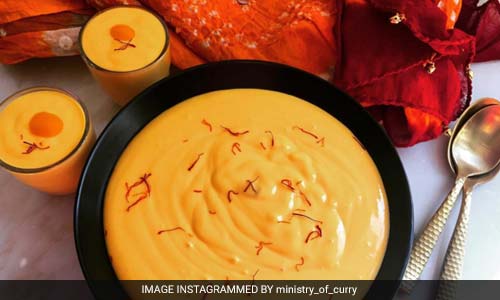 Greek yogurt are healthier and lighter

Try these incredible yogurt recipes to keep yourself cool and healthy this summer season.