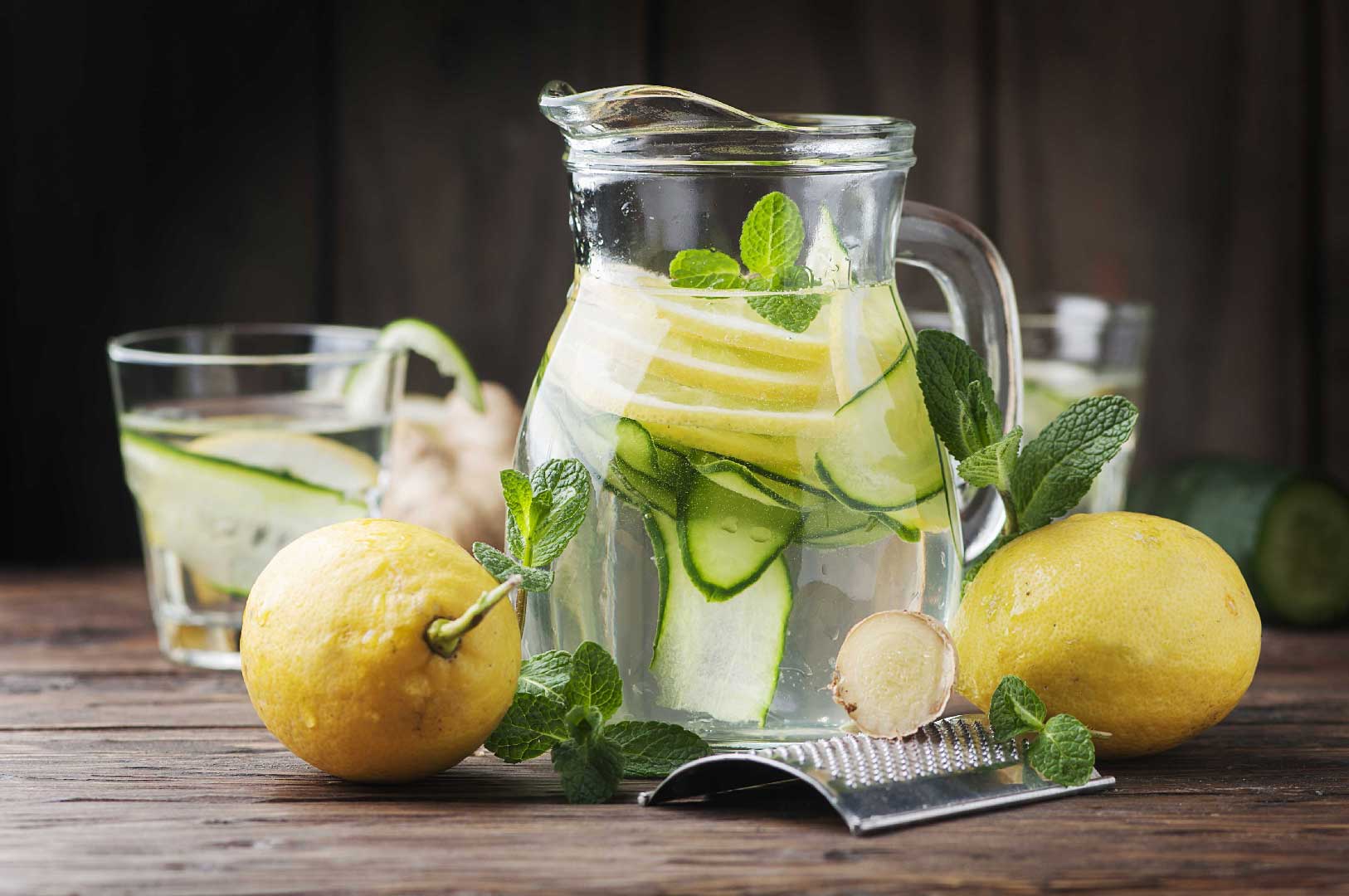 Through the gentle increase in temperature in February and March, summer warns you it’s on its way. Now that the season is quite literally in your face, here are some hydrating and nourishing coolants — divided region wise — that help your body battle extreme heat and dehydration. Though some of the foods are local, you can get it all over the country.

Celebrated for its ability to combat heat, this drink made from raw green mangoes puts up an impressive fight against the loss of salt and iron brought about due to excessive sweating.
Shikanji:

Tasty and easy to access, shikanji is an elevated nimbu paani that includes ginger, cumin and black salt. Brimming with electrolyte-replacing goodness, this summer staple in the north can cool you down faster than you heated up. 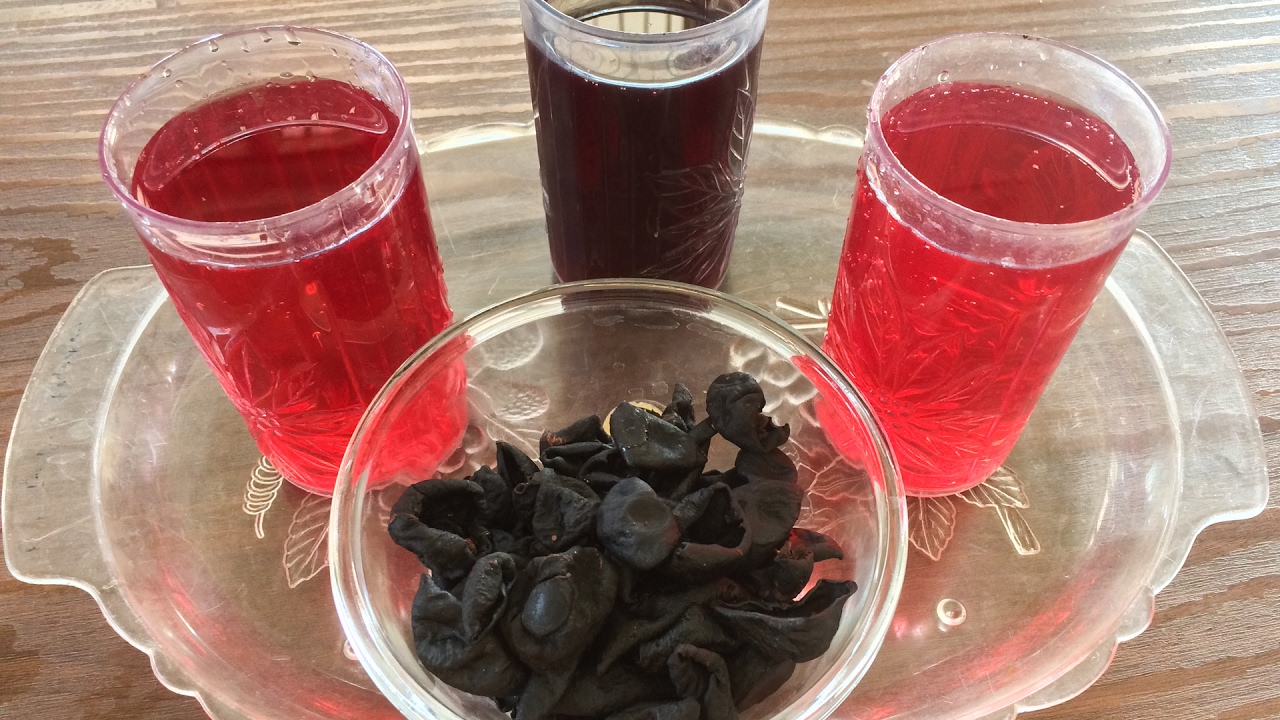 A celebrated antioxidant, kokum (also known as Garcinia Indica) is also known as an Indian superfruit, and has even been recommended to athletes recovering from dehydrating training schedules.
Chaas (salted):

A lassi with more water than dahi – a low-fat version would include a few tablespoons of skimmed curd topped up with cold water and whisked with salt, black salt, pepper, and perhaps, even green chilli and mint.
Chandan sherbet: 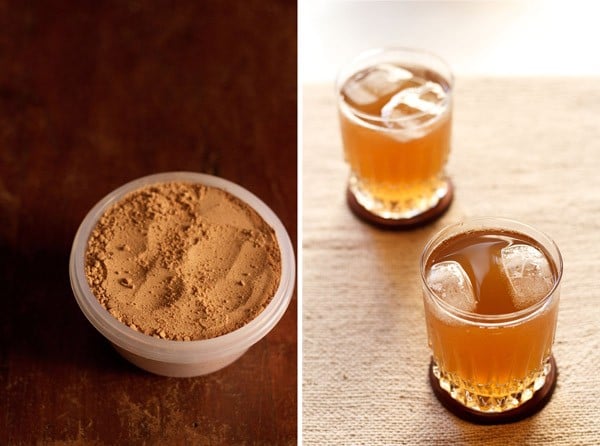 Did you know that sandalwood powder and milk works wonders for the heat and rehydration? Chandan is famous for its brilliant coolant properties. 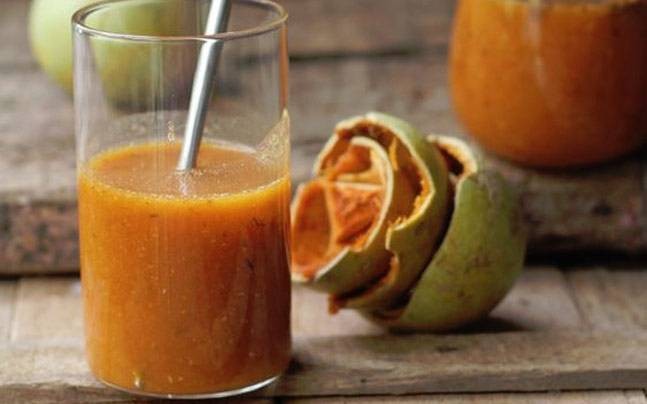 Juice from the bael fruit is not just known for its coolant properties, but for its digestive, cardiac and anti-inflammatory benefits.
Iced tea: 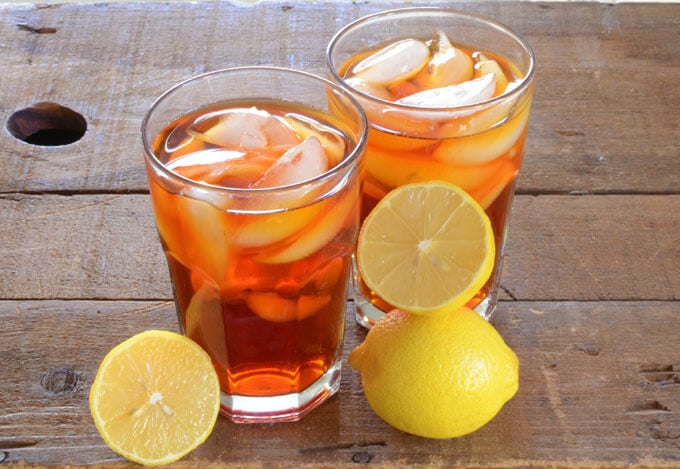 It can’t be easier than the iced version of everyone’s favourite beverage. While green tea is lauded for its health benefits, black tea has antioxidants too. 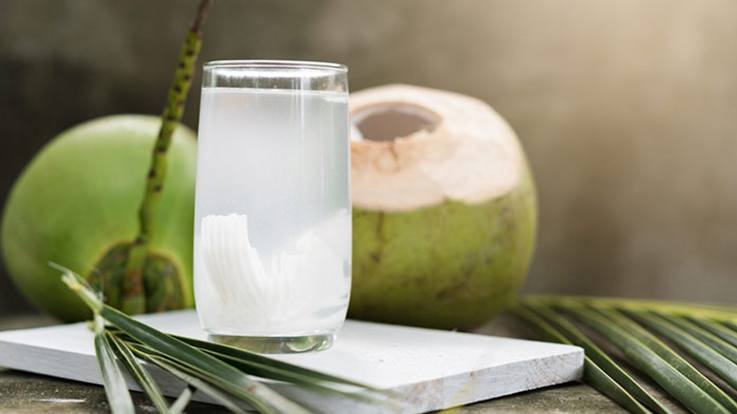 You may not be able to make this but you may also not be able to stop drinking this. A glass of coconut water a day is just the nourishing coolant the season ordered.
Khus sherbet:

Also known as vetiver, khus is known for its cooling properties, and is a summer staple in this part of the world.
Cucumber mint lemon water:

As the name suggests, this healthy antioxidant coolant can be made simply by putting wedges of lime, sprigs of mint, slices of cucumber in cold water.
While the recipes for many of these will be found online, the idea is to suggest drinks that are not just your garden variety nimbu pani. You don’t want to add too much sugar, though, because it may not quench your thirst that well. What you do want to do is ensure that the benefits of these drinks are absorbed for a summer to remember.