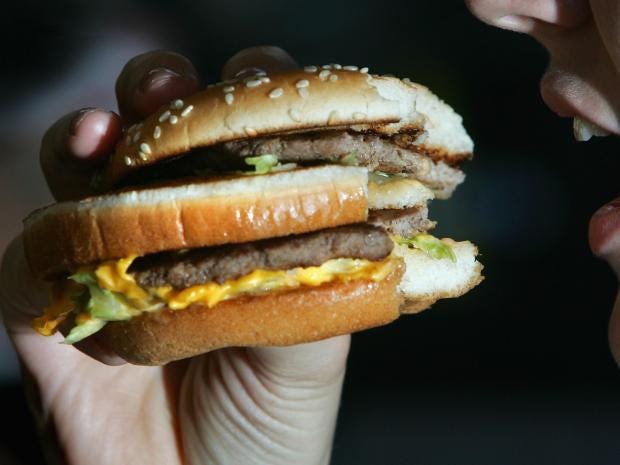 Junk food is not as harmful when it is combined with a Mediterranean diet high in fruit, vegetables, fish and unrefined foods, a new study has said.

The research looked at over 15,000 people in 39 countries around the world and found that while a Mediterranean diet was associated with a lower risk of heart attacks and strokes, a “Western” diet high in sweets, sugared drinks and deep-fried foods was not associated with any increased risk.

Researchers at the University of Auckland in New Zealand asked people with stable coronary artery disease to complete a lifestyle questionnaire when they joined a heart drug trial.

According to the study published in the European Heart Journal, when they revisited the participants three-and-a-half years later they found that 10.1 per cent of study participants had suffered a stroke or heart attack but found the number of major cardiovascular events was smaller among people with an MDS score of 15 or lower. 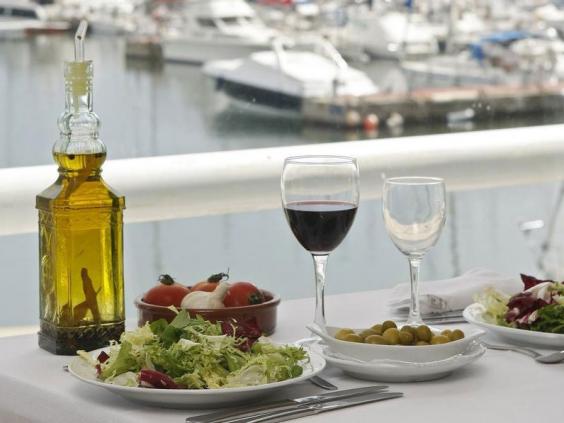 But Professor Ralph Stewart, who led the study, said they did not see any corresponding correlation between a high WDS score and an increased likelihood of a heart event.

He said: “After adjusting for other factors that might affect the results, we found that every one unit increase in the Mediterranean Diet Score was associated with a seven per cent reduction in the risk of heart attacks, strokes or death from cardiovascular or other causes in patients with existing heart disease.

“In contrast, greater consumption of foods thought be less healthy and more typical of Western diets, was not associated with an increase in these adverse events, which we had not expected.”

This does not mean people can now eat junk food with impunity, Prof Stewart said, but perhaps the focus should be more on getting people to eat more good food rather than stopping them eating bad food.

He said: “The study found no evidence of harm from modest consumption of foods such as refined carbohydrates, deep fried foods, sugars and deserts. However, because the assessments were relatively crude, some harm cannot be excluded.

“Also, the study did not assess the total intake of calories, which is a major determinant of obesity-related health problems, and we were unable to assess good fats and bad fats, so we can not comment of their importance to health.”