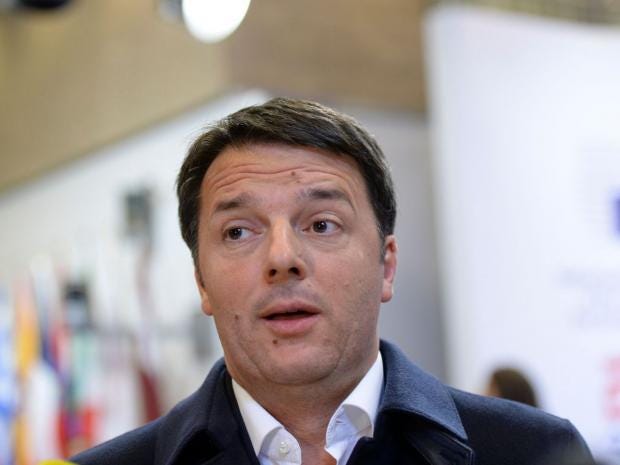 Italian prime minister Matteo Renzi’s claims that his country produces finer wine than France has been dismissed by the French.

Mr Renzi claimed Italy outclassed France as well as outselling them when it came to the drink.

He said he had said something similar to French President Francois Hollande during a recent meeting, but Mr Hollande had dismissed it, saying: “Yes, but ours is more expensive”.

Mr Renzi made the comments at a wine festival in Verona during a joint press conference with Chinese internet entrepreneur and founder of online marketplace Alibaba, Jack Ma.

Mr Ma announced he would invest in promoting Italian wines in China and said he aimed to increase the share of Italian wines “from 6 to 60 per cent” of all the bottles it sold on Alibaba.

He said: “Chinese people have a passion for all things Italian. Alibaba wants to be the gateway to China for Italian brands and small businesses”.

But wine experts say although it is true that Italy does now sell more wine than France in terms of pure numbers – this is because French wine is judged to be of a higher quality and therefore more expensive.

Rosemary George, a British wine expert, told the Local : “France has set the international standards – if you make sparkling wine in the New World, you look to Champagne; if you grow Pinot Noir, Burgundy is your benchmark, and so on.

“In contrast, Italy has a wealth of unknown and obscure grape varieties, and very few with any international recognition, though that is slowly changing.”

Many Twitter users regarded Mr Renzi comments as a joke with one saying it was an example of “transalpine humour”.